The To This Day iPad App is Here… and it’s Free!

We’re excited to announce the launch of To This Day as an interactive iPad app. You can download it HERE now.

The To This Day iPad app features French and English Translation, User Voice Recording, as well as unseen animation offering alternate animations with every viewing.

“So many people have given their time and energy to give life to this project. This showing of selflessness and support further demonstrates the compassion and empathy that others have towards bullying. With unseen animation and multiple languages we are pleased to release the To This Day app for Free. Bullying is an everywhere problem… it requires an everyone solution.”… Shane Koyczan

About the iPad App 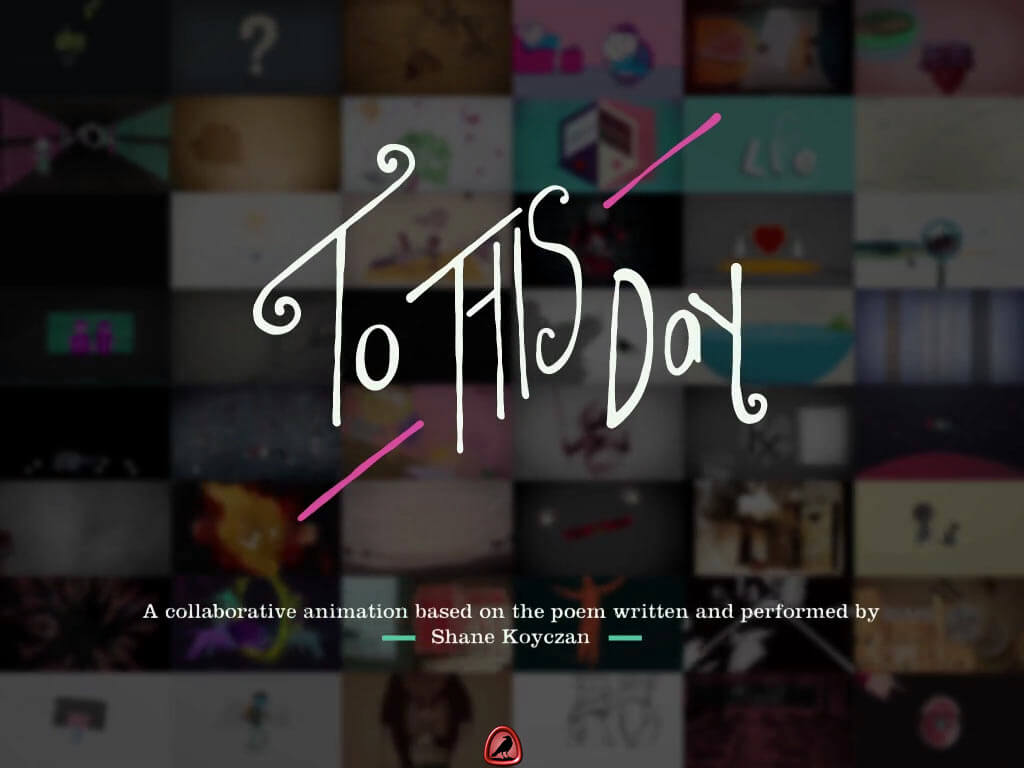 The To This Day iPad App is based on a powerful anti-bullying themed spoken word poem, written and performed by Shane Koyczan, and animated by dozens of different animators. Every viewing and experience of the poem in this free app is unique thanks to randomly selected animated clip variations for most of the poem’s stanzas. Other features include the option to record your own version of the poem to be played with the animation, share your favorite stanzas with your friends via Facebook, Twitter and Email, enjoy the text in English, Spanish and French, link directly to the ToThisDay project web site from within the app, and much more.

“My experiences with violence in schools still echo throughout my life but standing to face the problem has helped me in immeasurable ways.” says poet Shane Koyczan. “I wrote To This Day, a spoken word poem, to further explore the profound and lasting impact that bullying can have on an individual. Schools and families are in desperate need of proper tools to confront this problem. We can give them a starting point… A message that will have a far reaching and long lasting effect in confronting bullying.”

“Vancouver’s Giant Ant produced the To This Day Project. There is a great collective spirit behind the project. Many people collaborated on the animation for the video, which forms the basis for this App.” says Talbot-Kelly. “We are especially excited to be able to include so many additional animated sequences in the app as compared to the video version, as well as French and Spanish translations. We hope young people and old can take heart from the poems important message.”

There have been a lot of requests to have To This Day translated into different languages. We have heard your pleas and have put together a story book type app that has the poem translated into both French and Spanish. We’re hoping to do more languages but it’s a costly process. No cost to you though… the app is absolutely FREE!!! I only ask that you check out some of the other incredible work that Moving Tales has put forward… really cool stuff and I hope to develop more with them down the road.

To This Day App Screenshots 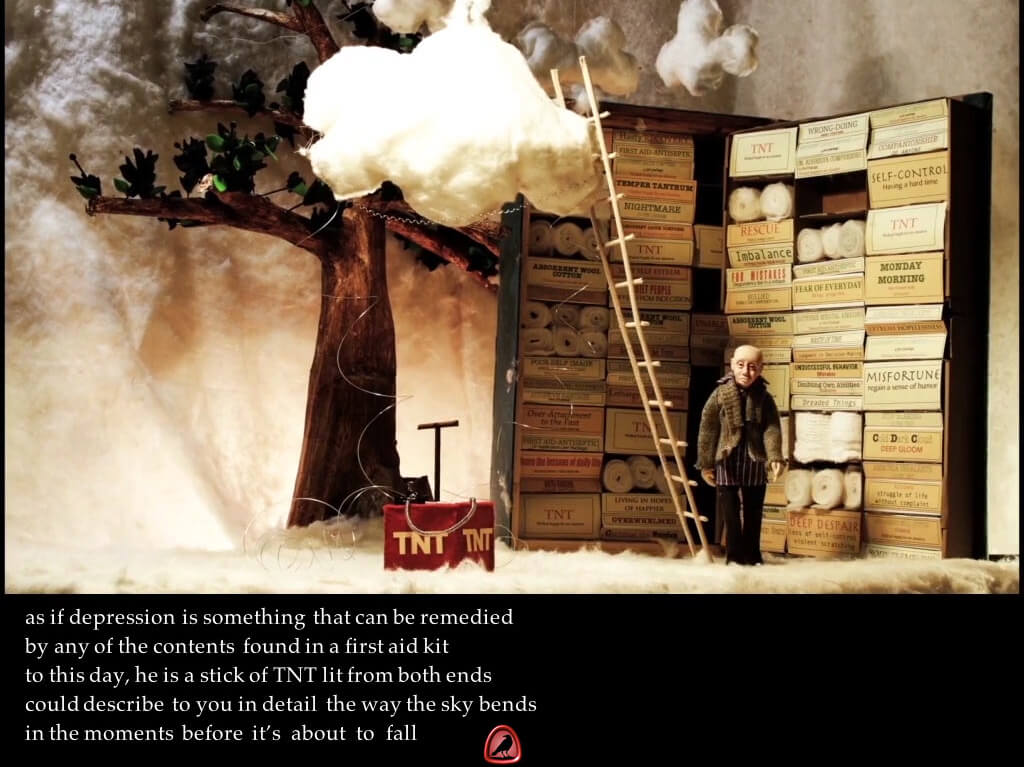 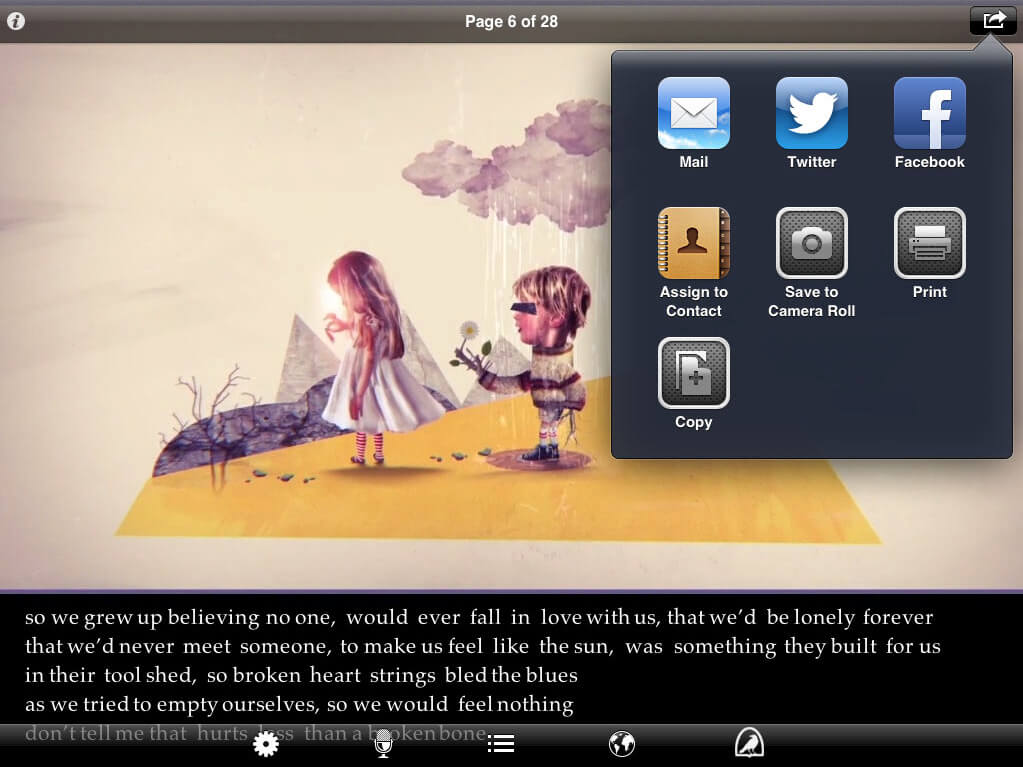 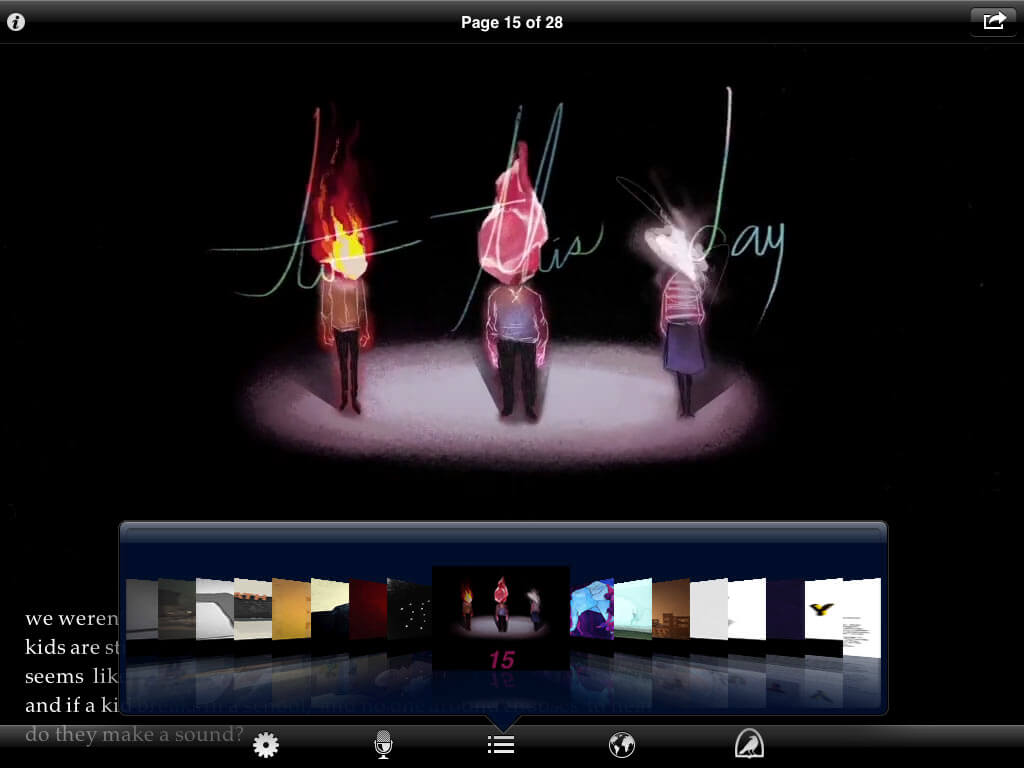 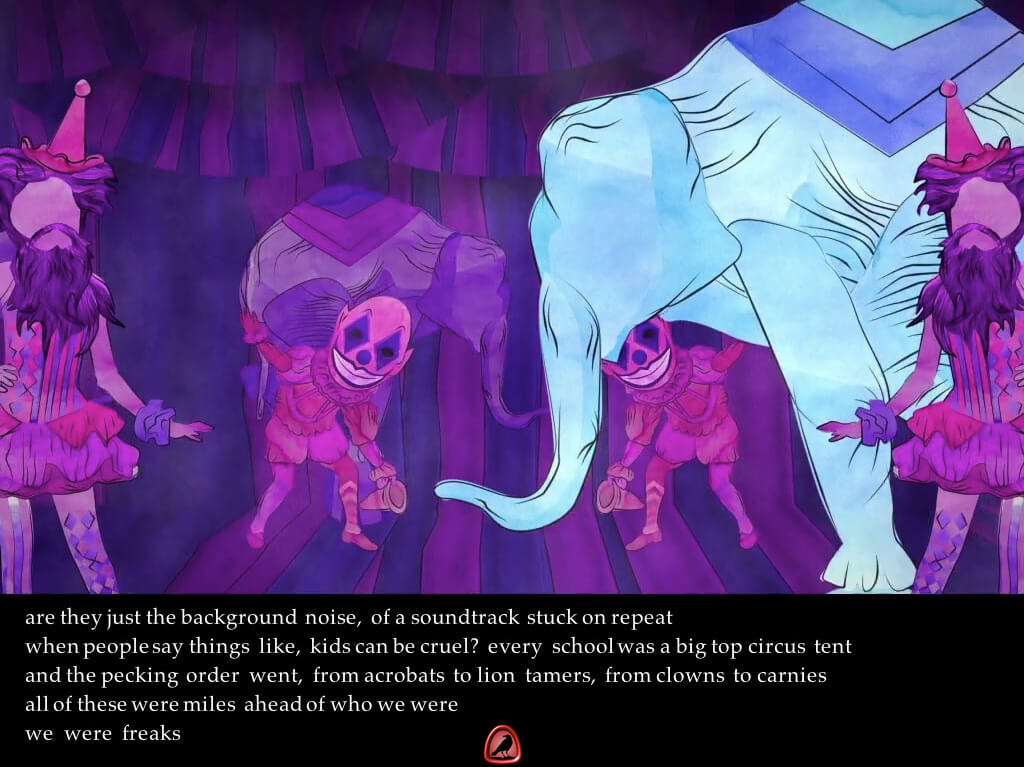 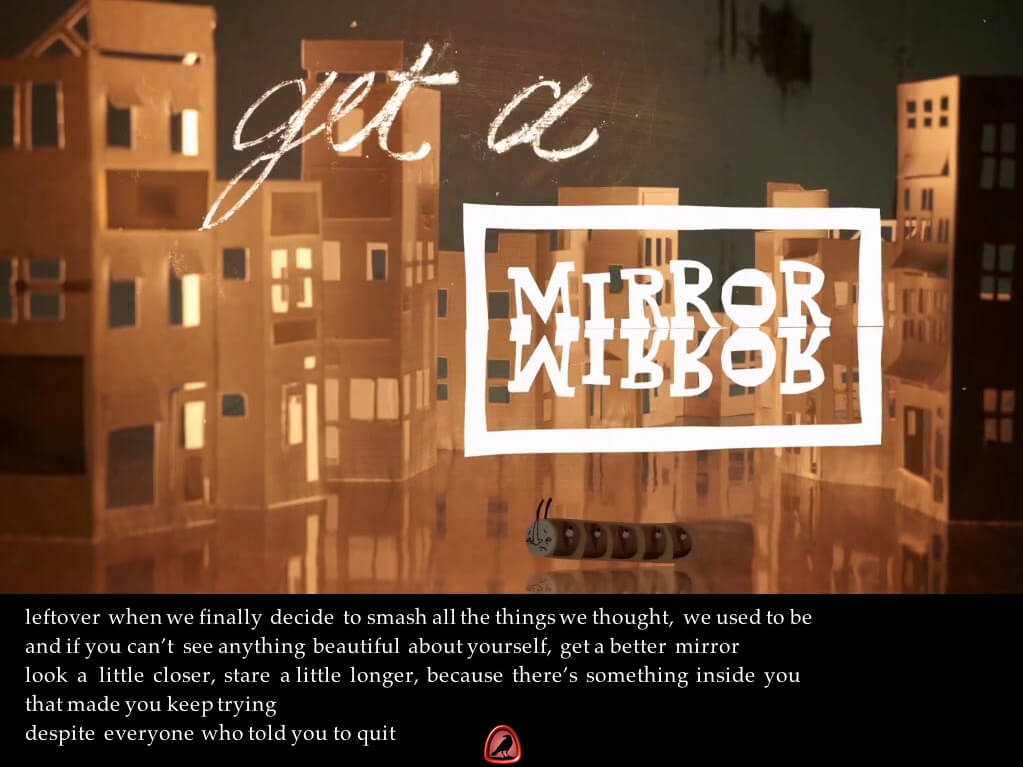